Below is the XML Spy Datapower plugin executable:

Please rename the .doc to .exe after downloading.

Double click on the setup.exe to install the plug-in. The plug-in will be automatically installed and a pop-up window will indicate if the installation was successful or not.

After successful installation, open up XML Spy and click on the Tools -> Datapower XA35 Menu as seen below. 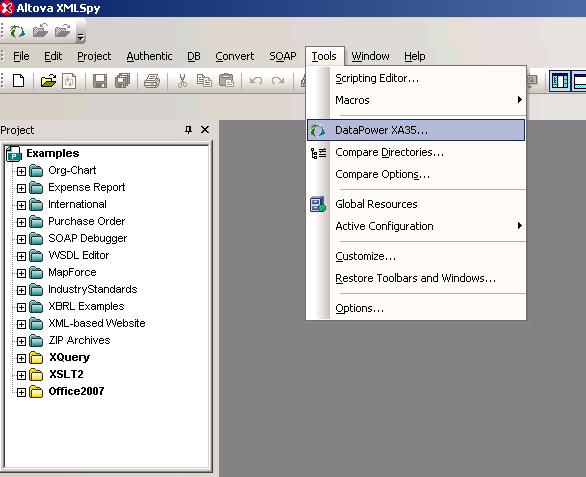 See image below for configurations: 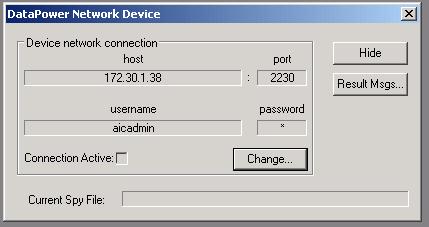 On the Datapower side, log in as administrator and open the XSL Co-processor port as specified in XML Spy.

Configure XML Spy to run all XSL files through Datapower for testing purposes and to check for WS-I compliance.

Go to the Tool->Options menu item and click on the XSL Tab, select Datapower XA35.